Based in Nottingham, PlayerLayer designs and manufactures customised sports kit for universities, sports clubs and schools, and currently employs 50 people. Since it was founded in 2008 by three childhood friends, Roderick Bradley, James Clayfield and Anthony Dyer, it has become the leader in the premium education market with annual sales of Â£5 million in 2016/17.

As a result of its success, due in large part to its focus on quality of design and materials and bespoke technology systems, PlayerLayer has been expanding its business into mainland Europe. In just two years over 10 per cent of turnover is now driven from this market.

Globally, the sports clothing market currently stands at around $290 billion a year. Around nine per cent of that is in customised kit, known as teamwear. Given the bespoke nature of customised kits and relatively small production lines, the teamwear market is a niche where a quality operator can flourish.

â€œIt is a fragmented market in which PlayerLayer has built up a leading position by producing high quality products which equal the design and performance standards of the global giants. We also offer personalised customisation on almost all of our products. One of the best examples are our custom leggings, which are now our best-selling products on many of the university campuses across the country,â€ says PlayerLayer Chairman and CEO Joe Middleton. â€œWord of the PlayerLayer brand has also spread overseas and we have begun to sell in Australia and China, where the appeal of a premium British sports brand is strong.â€

As a result of its success in the teamwear market, the company has recently partnered with one of the US global mega-brands to become the exclusive licence partner to distribute their teamwear across Europe. Such a development opens up significant opportunity to grow the business internationally. â€œGiven our rapid growth in the last two years, ensuring we meet our customers expectations has not been without challenge. We can now fully develop our supply chain and strengthen our operational capabilities, thereby maintaining the high standards which is expected of us.

â€œBy continuing to develop our e-commerce model and improving our customisation capabilities we are confident that we can become the Great British sports brand,â€ Joe adds. Commenting on why they invested in the business, Andrew Wolfson, managing director of Pembroke VCT said that â€œwhen it comes to investing in any business, the founders and the proposition are paramount. Joe and the management team at PlayerLayer have built a business that is now primed for growth in several different sectors and territories. The team have developed processes, technology and merchandise that has already proved traction with their customers. With the PlayerLayer model underway we are excited to be involved at this stage of their growth.â€ NOTES to Editors: About PlayerLayer â€“ www.playerlayer.com Player was founded in 2008 and has grown rapidly in the custom sportswear market to become the leading player in the education market in the UK, with sales of Â£5mn in 2016/17. The company is based in Nottingham and employs over 50 people. Images attached and further available on request. Please also see PlayerLayer Instagram About Pembroke VCT â€“ www.pembrokevct.com Pembroke VCT plc is a venture capital trust that invests in early stage consumer-focused businesses it believes have exciting growth prospects and strong brand value. Specifically, Pembroke focuses on the health and fitness, apparel and accessories, hospitality and media sectors. Pembroke VCT was launched in 2013 and invests in companies where it can provide not simply capital, but additional value through the resources and experience of the team which are instrumental in aiding growth of the business. Companies in the Pembroke portfolio include fresh juice and nut milk producer Plenish, specialist retail, deli and cafÃ© group Sourced Market, bike light inventor Blaze, tight maker Heist Studios and fashion brand, Alexa Chung. Further information: Richard Acworth, Cornerstone Comms â€“ 07917 080 365 or richard@cornerstonecomms.co.uk 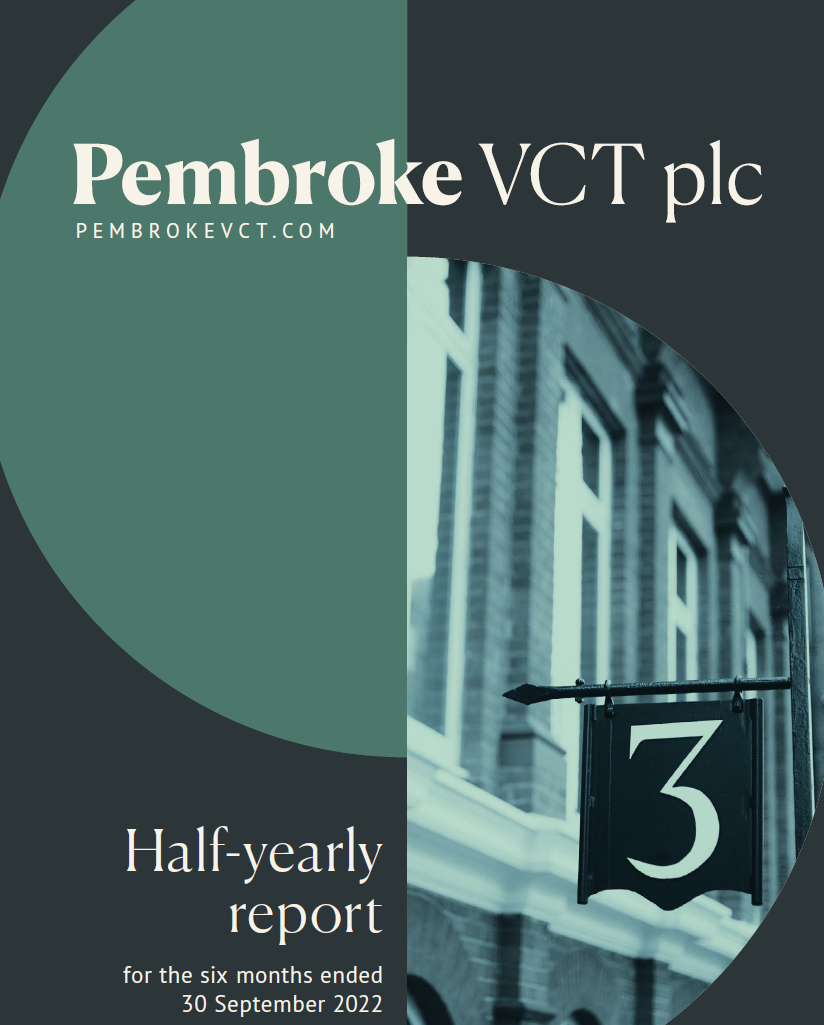 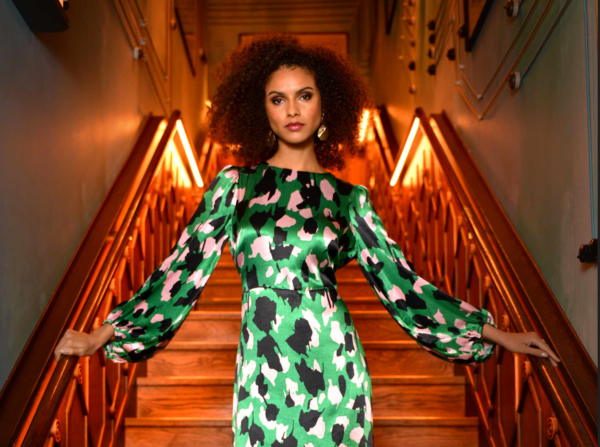 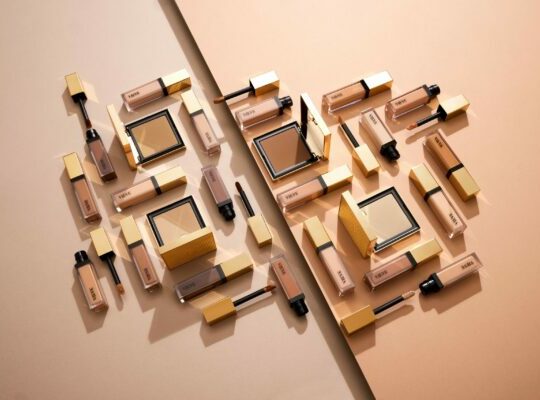 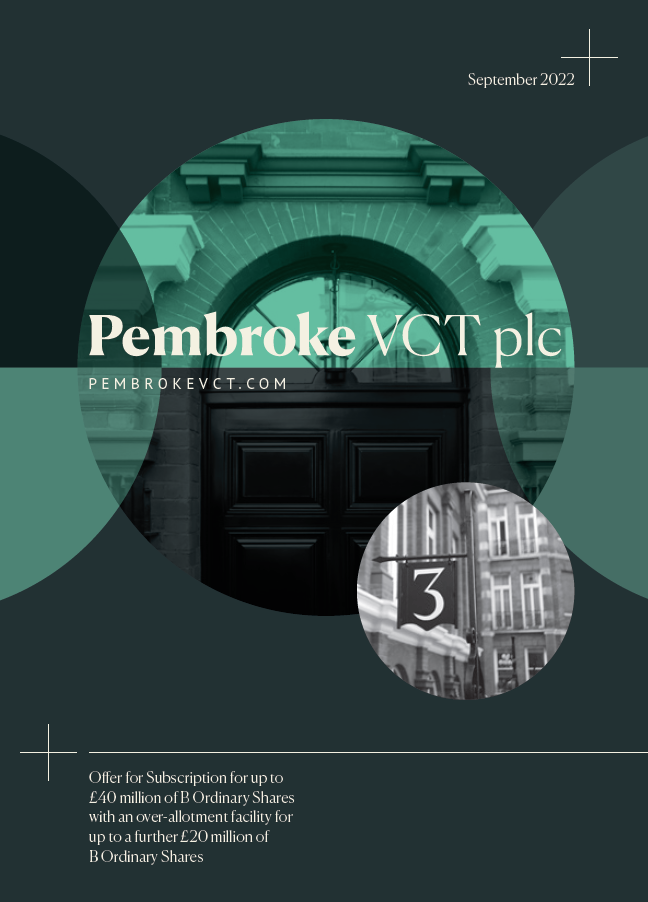 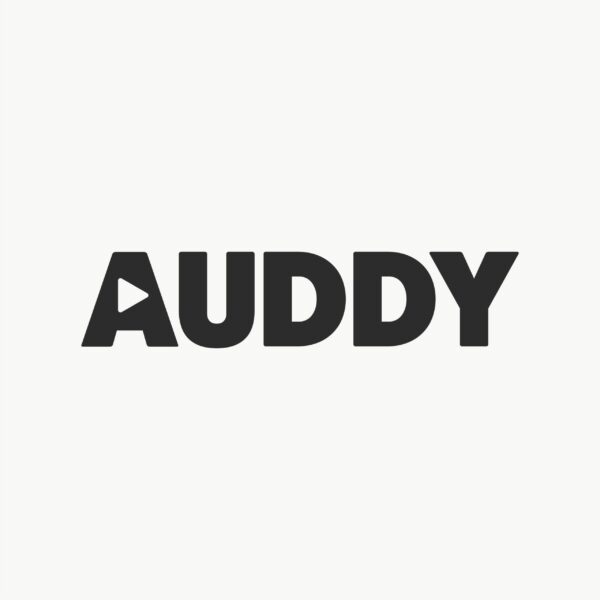