Boom Cycle was founded in 2011 by Hilary and Robert Rowland, and now has five studios across London, offering an immersive ‘party on a bike’ workout to its loyal community.

KOBOX, which was co-founded in 2015 by Joe Cohen, has studios in Chelsea, Baker Street and London Wall, and was the first of its kind in bringing boxing classes to the masses, in its Fight Club Meets Nightclub studio setting – and now boasts over 80k members.

The three founders have partnered to create United Fitness Brands, bringing two of London’s  premium fitness offerings under one roof to accelerate their growth and scale both nationally and internationally, and kick-start an industry-defining fitness movement.

Pembroke is a long-term investor of Boom Cycle, having first invested in April 2013, and will continue to support the boutique provider, as well as other premium fitness brands, under the new United Fitness Brand group.

United Fitness Brands is chaired by David Lloyd, Founder of David Lloyd Leisure Clubs, and is set for immediate expansion in London, with a sixth Boom Cycle studio opening in KOBOX’s flagship studio on the King’s Road, and KOBOX opening its fourth studio within Boom Cycle’s Waterloo premises. Both studios are set for a Q2 2021 launch.

The company is also already in advanced talks with several other homegrown fitness brands with the intention of adding them to its roster.

Andrew Wolfson, CEO of Pembroke Investment Managers LLP commented; “We’ve worked alongside Hilary and Robert for over seven years, and we are delighted to see Boom Cycle seizing this opportunity to grow, despite the challenges of the pandemic. We look forward to supporting Boom Cycle, KOBOX and future brands joining the United Fitness Brand family in their next stage of growth.”

Robert Rowland, Co-Founder of Boom Cycle added; “We’re really excited to have partnered with another of London’s leading studios, KOBOX, to launch United Fitness Brands. KOBOX has a strong brand and excellent sites which make it the perfect partner to combine with in this venture. United Fitness Brands will be on the lookout for providers to join the group that mean more than just a workout to their communities; brands that create collective effervescence and positive escapism – both of which are needed now more than ever. This is just the beginning, and we’re excited to start building from here.” 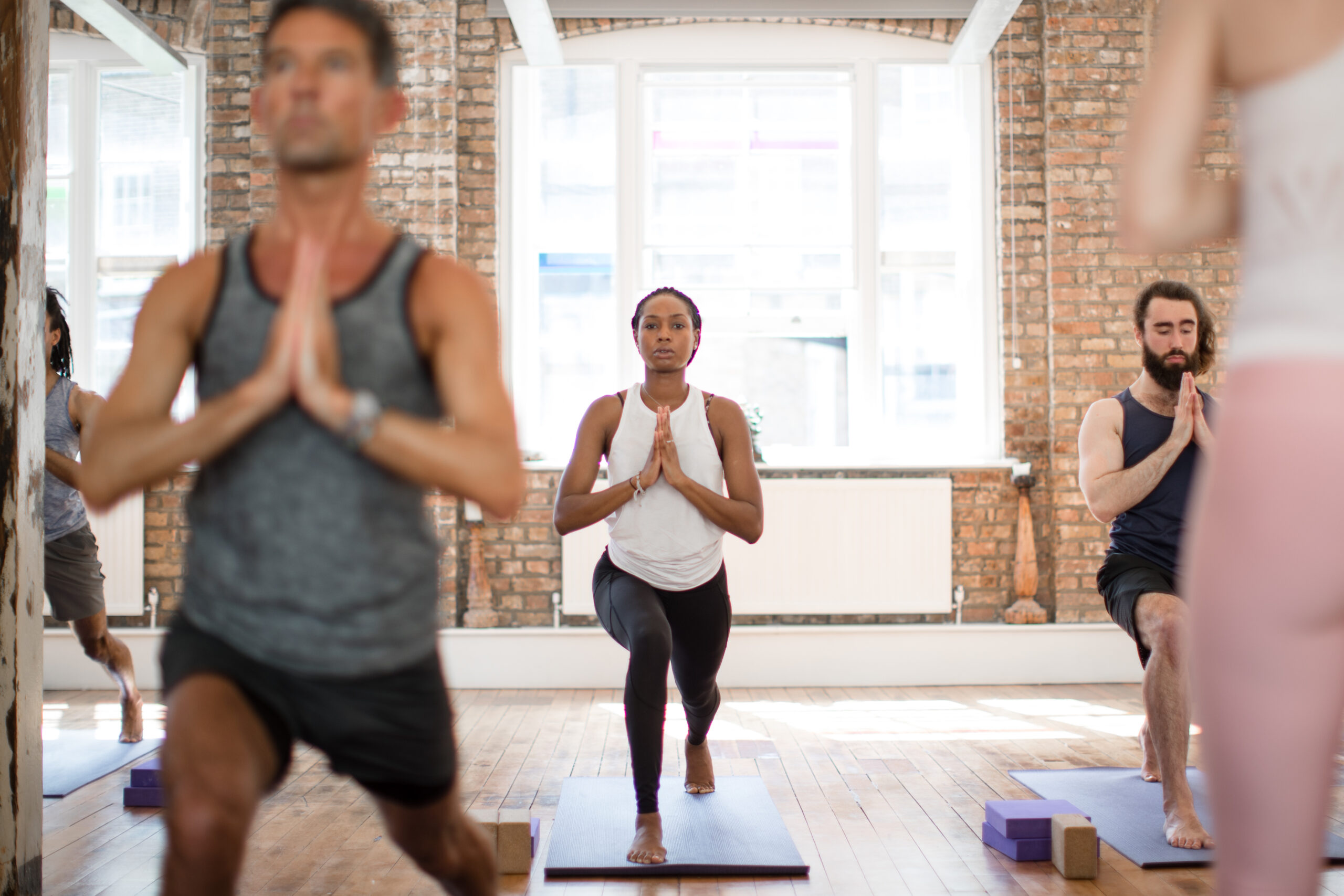 Deal adds a fourth brand to fitness and wellbeing ‘supergroup’ Pembroke VCT, the venture capital trust focused on backing early-stage businesses with exceptional founders and management teams, is pleased to announce that portfolio company United Fitness Brands (‘UFB’) has further expanded its health and wellbeing ‘supergroup’ with the addition of triyoga – which joins existing […] 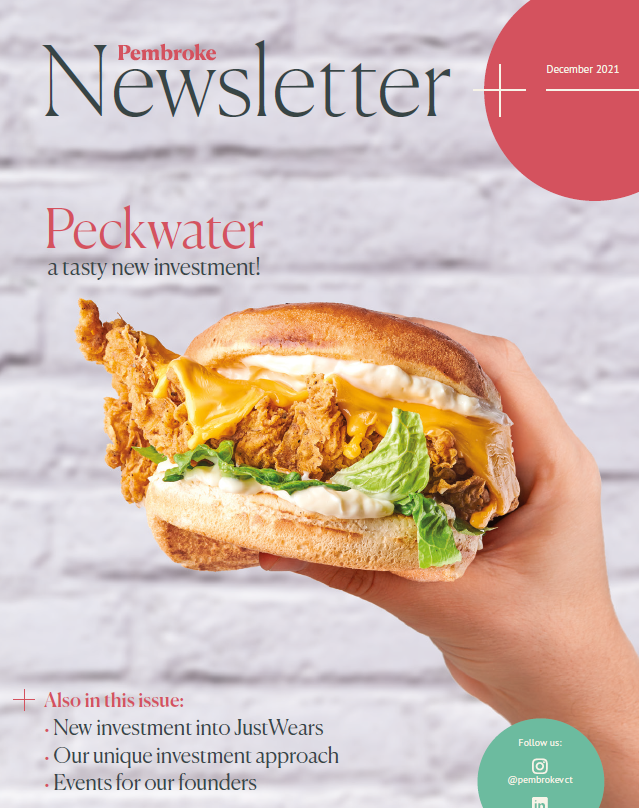 View the full newsletter here. We are delighted to share the December newsletter with you. Pembroke VCT is now a £160 million fund with a maturing portfolio of over 40 growth-stage companies. Since September 2020, we have returned £26.3 million to shareholders; this includes £16.5 million of dividends (14 pence per share) and £9.8 million of […]

The Directors are pleased to attach the Company’s Half-yearly Report for the six months ended 30 September 2021. Click on, or paste the following link into your web browser, to view the associated PDF document. https://pembrokevct.com/wp-content/uploads/2021/11/Pembroke-Interim-RA-2021.pdf  The Half-yearly Report may also be downloaded from the Company’s website at https://pembrokevct.com/current-offer/ For further information, please contact: Andrew Wolfson […] 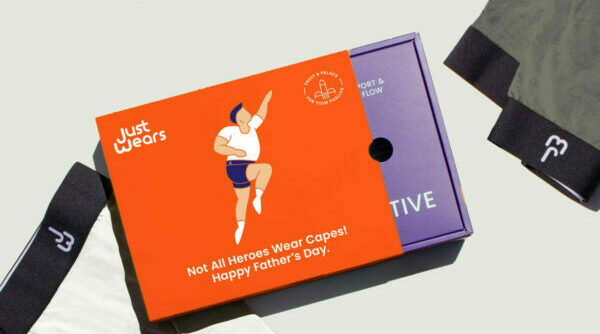 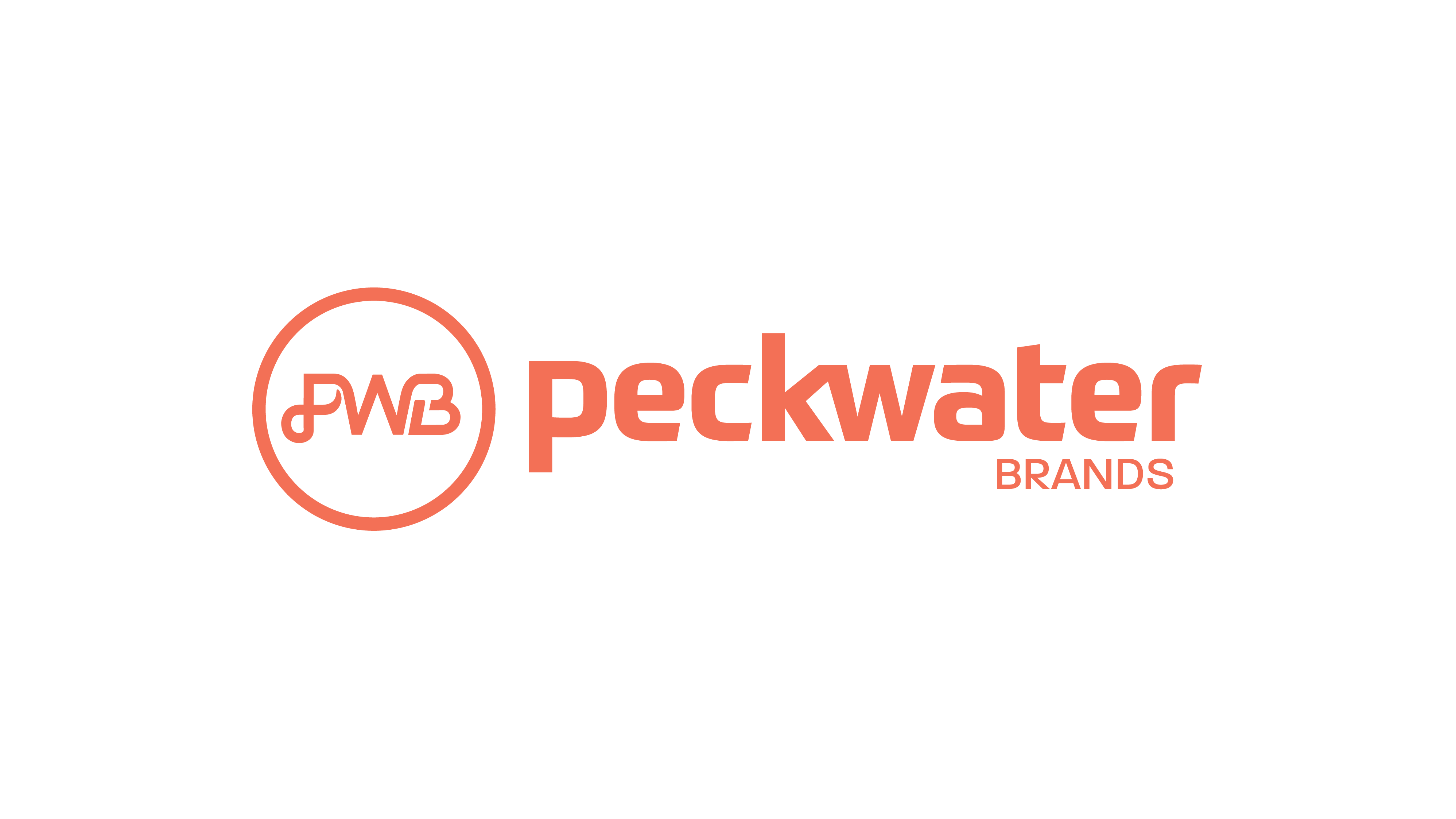 Pembroke VCT plc (the ”Company”) At the Annual General Meeting of the Company held on Thursday 30 September 2021 at 9.00am, the following resolutions were duly passed. Ordinary Resolutions To receive the Directors’ and the Independent Auditor’s Reports and the Company’s Financial Statements for the year ended 31 March 2021. To approve a final dividend […]

Pembroke VCT launches new £40m offer with over allotment facility for further £20m Pembroke VCT plc, the venture capital trust focused on backing early-stage businesses with exceptional founders and management teams, has launched a new share offer to raise up to £60 million (an initial £40 million, with an over-allotment facility for a further £20 […]