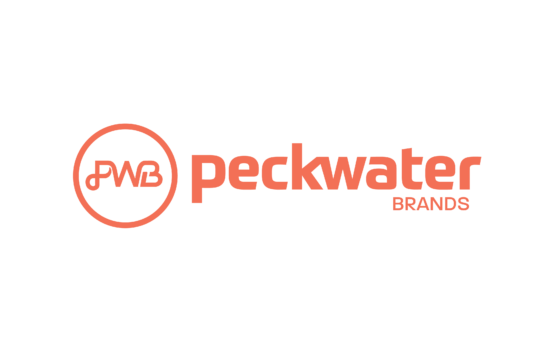 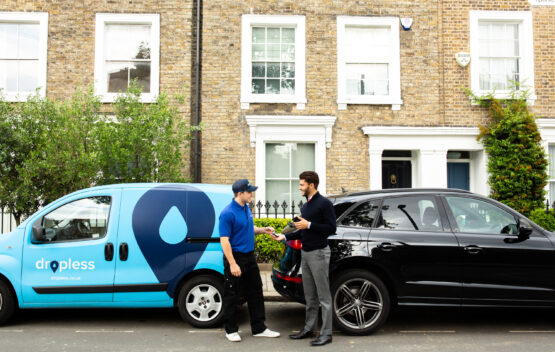 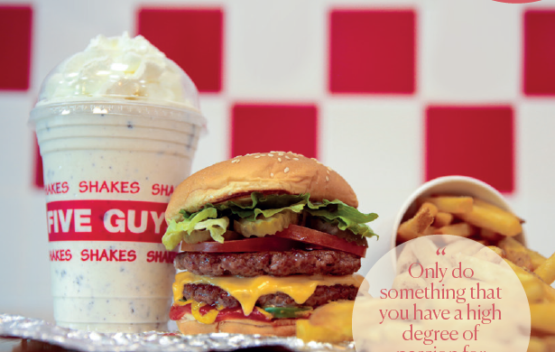 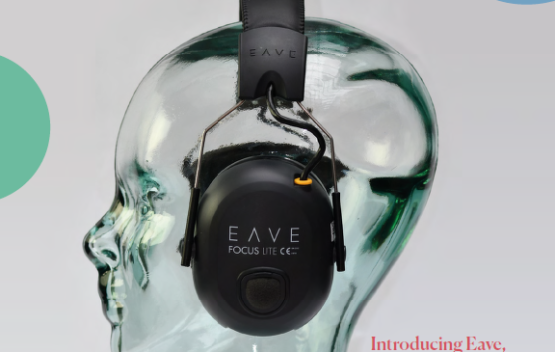 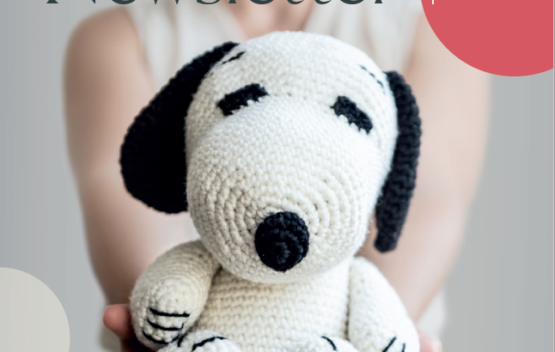 The new investment will fundÂ BOOMÂ Cycleâ€™s proposed rapid expansion from its flagship Shoreditch studio, to approximately nine more sites across London, including Chelsea, the West End, and Notting Hill, over the next two and a half years.

Pierre Andurand, founder and managing partner of hedge fund Andurand Capital Management and the lead investor on the fundraising, said: â€œIâ€™m very excited to have invested in Boom Cycle, which I believe has a lot of potential. I was seduced by the concept and the energy and vision of the founders. I am confident they will build it into a very successful business. I am also a big fan of the classes there and am looking forward to working out there more often.â€

Andrew Wolfson, chief executive of Pembroke, said: â€œWe are excited to have invested inÂ BOOMCycle, a dynamic UK company, and look forward to working with the founders to build the leading indoor cycling studio.â€

Scott Rudmann, managing partner and founder of Nectar Capital, said: â€œWith this financing round,Â BOOMÂ Cycle is positioned to execute its ambitious roll-out across London. The quality and potential of the business is evident by the stellar investor group. We are delighted that we were able to help the company and arrange its financing round, and we are delighted to be investors in the business.â€

Hilary Gilbert, co-founder ofÂ BOOMÂ Cycle, said: â€œOur Shoreditch studio has proved extremely popular and confirms to us that there is a massive demand for dedicated indoor cycling studios. We are thrilled to have attracted backing from such experienced investors, and are working hard to kit out the new studios and recruit the best indoor cycling instructors to ensure the originalÂ BOOMCycle promise is kept at every location.â€

BOOMÂ Cycle was founded by Gilbert after the American-born model spotted a gap in the market for flexible, fast and fun indoor cycling. The companyâ€™s mission is to revolutionize indoor cycling by coupling a convenient, pay-as-you-go system, with high-energy, fat-burning spinning sessions in a purpose-built atmospheric studio. Gilbert teamed up with business partner and entrepreneur Robert Rowland and launched the companyâ€™s first studio in 2011.

Gilbert added: â€œWhen I moved to London, I could not find an Indoor cycling session that fitted around my schedule and which offered the intense, effective workout I was looking for. Indoor cycling isnâ€™t new â€“ but the wayÂ BOOMÂ Cycle delivers the different, themed classes with first-class instructors in high-spec space is aimed to blow peopleâ€™s minds and bodies.â€

Indoor cycling is one of the most powerful ways to exercise, delivering intense weight-loss and strength building in a short period of time.Â BOOMCycle offers a wide range of indoor cycling classes to suit all levels of fitness, from themed disco-style and hip hop sessions, to BodyBOOM which incorporates hand weights for upper-body toning. Mood lighting, high-spec studios and state-of-the-art sound systems deliver the ultimate indoor cycling experience. Classes run all day, and can be paid for per-class or on a monthly basis

Pembroke was launched on 5 April 2013 to invest in early-stage consumer facing businesses. Pembroke is managed by Oakley Investment ManagersÂ LLP, part of the Oakley Group; an asset management and financial advisory business led by private equity veteran Peter Dubens. Peter Dubens is the founder and a non-executive director of Pembroke.

Pierre Andurand is the founder and managing partner of hedge fund Andurand Capital Management. He was formerly chief investment officer and co-founder of BlueGold, a global commodities hedge fund which at its peak managed over $2 billion. Andurand was named on this yearâ€™s list of 40 Under 40 Hedge Fund Rising Stars run by Dow Jonesâ€™ Financial News. He is also co-founder and chairman of the Glory World Series kickboxing league. Andurand is a private investor inÂ BOOMÂ Cycle. http://andurandcapital.com/team.html

Founded by Scott Rudmann in 2002, Nectar Capital invests in growth companies in the media, leisure and creative sectors. The firm has a successful track record in asset management and private equity, as well as investment advisory services for family offices in the private equity sphere. By partnering with passionate and innovative entrepreneurs, Nectar helps to promote growth in development stage companies, while delivering industry-leading returns to its investors. Nectar acted as corporate advisor toÂ BOOMÂ Cycle during the fund-raising, and was also an early round investor in addition to investing in the second round. http://nectarcapital.com/